Scroll down to access GPC Anywhere, our gift planning calculator and proposal illustration tool. Simply click Plan a Gift today to get started!

Click on any of the tabs below and scroll to select products and services that most closely match your interests or needs.

WORKING WITH CHARITIES
We help assure the financial security of our country's educational, healthcare, faith-based, social service and cultural institutions and organizations.

PhilanthroPlan offers a range of legacy gift planning services to donors and prospective donors across Canada.

WORKING WITH INDIVIDUALS & FAMILIES
Many Canadians don't know where to turn for charitable estate planning help that they can trust.

They may receive unhelpful or incomplete advice and pay fees without gaining enough value in return. They put things off until next year, then the year after and so on creating an ongoing, expensive cycle of worry, frustration and lost opportunity.

We understand this and are here to help so you can relax! Peace of mind is a valuable, yet elusive outcome.

With your interests and needs in mind we prepare for your approval:

PhilanthroPlan offers a range of legacy gift planning services to advisors who wish to educate their clients about philanthropy in Canada.

More than ever, high net worth individuals are looking to their trusted advisors for direction regarding their charitable giving.

The opportunity to help your clients while enhancing your practice has never been more attractive.

WorkING with A CHARITY'S DONORS

PhilanthroPlan consultants also serve as facilitators and educators for individuals and their families. When retained by a charitable organization or foundation, we assist selected donors with a proven charitable estate planning process.

Planned giving continues to grow in importance across Canada. With all the recent federal and provincial tax changes affecting both credits and rates, your decision to sign up for GPC Anywhere is almost a 'no-brainer'!

Our GPC Anywhere is a practical charitable gift planning tool, designed to help you illustrate, understand and explain the impact of a legacy gift. PhilanthroPlan has developed GPC Anywhere, as an online, browser-based program, specifically for use in the Canadian marketplace.

This software uses the most current 2018 tax rates and credit values - for every province and territory across Canada - effortlessly calculating the financial benefits of making a planned gift of assets to your charitable organization.

Committed to advancing philanthropy
through education across Canada 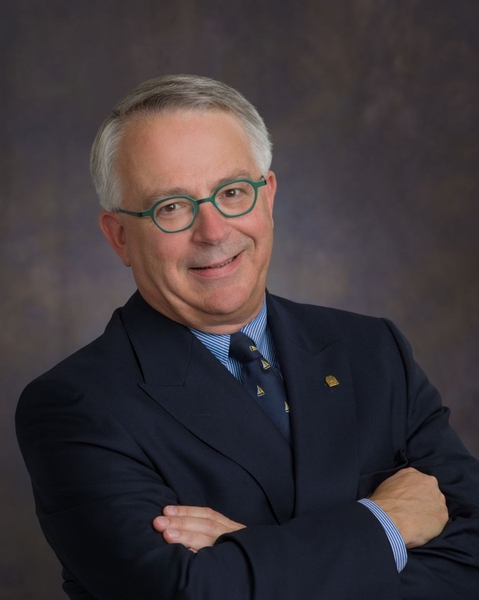 He is a member of Association of Fundraising Professionals (AFP), the Association for Healthcare Philanthropy (AHP), the Canadian Association of Gift Planners (CAGP*ACPDP) and is currently pursuing TEP certification with the Society of Trust & Estate Practitioners (STEP). 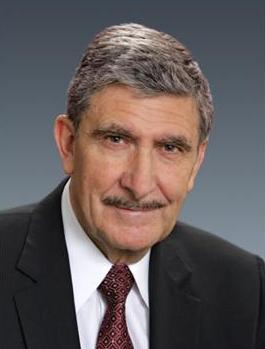 An internationally recognized authority on all matters pertaining to charitable gift planning, Frank Minton is well known and highly respected nationally and internationally. Before entering consulting in 1991, he spent over ten years with the University of Washington, where he served as Director of Planned Giving and Executive Director of Development. He has served both as conference chair and board chair of the National Committee on Planned Giving (now PPP, the Partnership for Philanthropic Planning) and received its distinguished service award. He is a recognized international expert on gift annuities and has served as chair of the American Council on Gift Annuities from which he also received a distinguished service award.

He is a co-author of Planned Giving for Canadians, and has made many presentations and published numerous articles on gift planning in both the United States and Canada. Many of his presentations have been to Canadian audiences, and his writing and consultations also deal with cross-border charitable gifts.